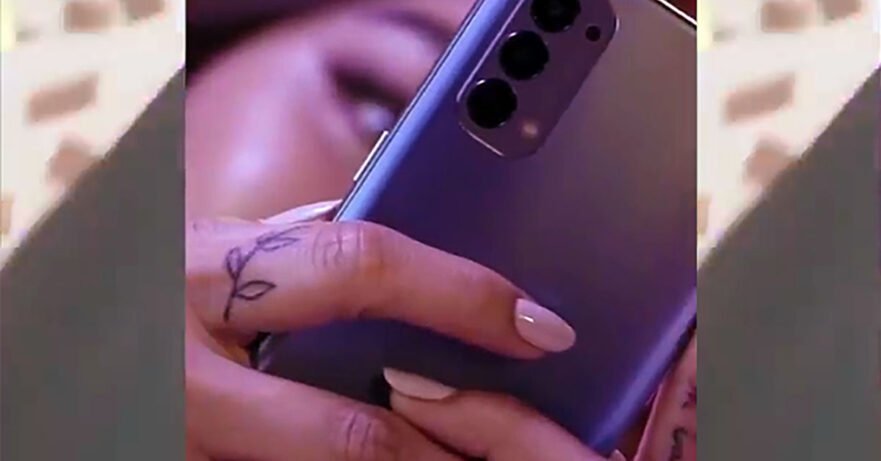 It was supposed to become official in the Philippines August 7. But the unveiling has been moved after the government approved stricter COVID-19-related lockdown measures in the National Capital Region until the 18th.

The OPPO Reno 4 global version will now be launched August 14, as announced by OPPO Philippines online. Along with that, a new endorser got teased as well. See the post below.

All eyes here because she’s about to show how to be #ClearlyTheBestYou with #OPPOReno4. Witness her lustrous energy soon this Aug 14. pic.twitter.com/uQ4fYawi1y

Can you guess who the new brand ambassadress is? Could be Filipina actress and singer Nadine Lustre, no? :p The video shots and the word “lustrous” in the caption — which likely refers to Nadine’s makeup collection for BYS Cosmetics — are a dead giveaway.

The highlight of the smartphone is clearly its photography and videography prowess. The device has two cameras on the front and four on the back for a total of six camerass. The two selfie shooters, housed in a dual punch hole at the upper-left part of the screen, are headlined by a 32-megapixel Sony IMX616 sensor with f/2.4 lens. The rear system, on the other hand, has a 48-megapixel Sony IMX586 sensor with f/1.7 aperture lens.

We talked about the camera specs and showed you a few shots captured on this Reno in this article: OPPO Reno 4 camera specs, sample pictures. But we’ll tell you more about it in our review, which should be up by next week. By then, we’ll have information on the handset’s price and availability.