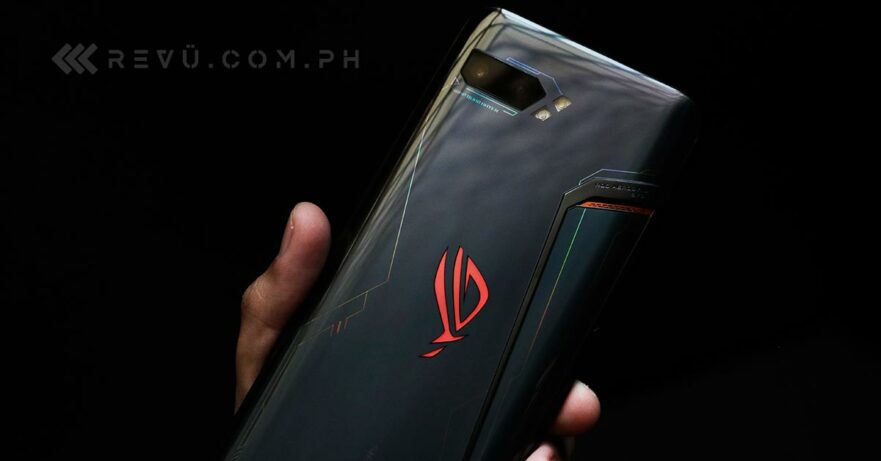 Benchmark app Antutu has just released its list of the 10 best-performing Android phones for September 2019.

(Update, October 17: The one for iOS devices is out, too! Read Android’s best can’t beat iPhone 11 series in new Antutu ranking.)

The ASUS ROG Phone 2, which also just launched in the Philippines last week, tops the global one with a score of 396,200, while the Vivo NEX 3 5G is the leader for the phones that are available in China with a score of 483,427.

It must be noted that the global testing was done using Antutu Benchmark version 7 instead of 8, with data collected between September 1 and September 30. The scores from version 8 of the app are higher with our ROG Phone 2 unit achieving almost 500,000 points. For China, however, it’s already version 8.

Below are the two lists in chronological order.

With its high-end specs, it isn’t surprising that the ASUS ROG Phone 2 is leading the list for the month. It comes equipped with a Qualcomm Snapdragon 855 Plus processor paired with 12GB of RAM and up to 1TB of storage. The gaming handset also boasts UFS 3.0 storage, a 6.59-inch AMOLED FHD+ display with 120Hz refresh rate, and a 6,000mAh battery with support for 30-watt fast charging.

Landing in the second spot is another ASUS phone, the ZenFone 6, which is its flagship device for the more mainstream market. It runs on a Snapdragon 855 processor. Given that this was launched later than the other Snapdragon 855-powered handsets, ASUS has been able to optimize its performance so it can garner a score of 377,199.

Occupying the fifth to the eighth spot are all Snapdragon 855-powered Xiaomi devices: the Mi 9, Redmi K20 Pro, Black Shark 2, and Mi 9T Pro. All achieved an average of over 360,000 score-wise.

The Sony Xperia 1 is the last Snapdragon 855-powered handset to join the list at No. 9. This smartphone, which was introduced in February and launched internationally in June, is the first flagship to come with a 4K HDR OLED display with a 3,840 x 1,644 resolution.

Rounding out the list is the Exynos 9825-powered Samsung Galaxy Note 10 Plus.

Rumor has it Qualcomm will be releasing a new mobile platform called Snapdragon 865 with 5G baseband over the next couple of months. That processor should offer a better experience that would upend this list.

In China, Vivo has the first two spots with the Vivo iQOO Pro 5G joining the NEX 3 5G. The ROG Phone 2 comes in third, with the top three phones getting scores over 470,000. And another gaming phone, the Black Shark 2 Pro, takes fourth with a score of 464,953.

The Galaxy Note 10 Plus 5G variant places just a bit higher at eighth, with the OnePlus 7 Pro joining the list at No. 9. The Huawei Mate 30 Pro, which doesn’t make the global list — understandable because it has only started to roll out in international markets this October — rounds out the top 10 for China.