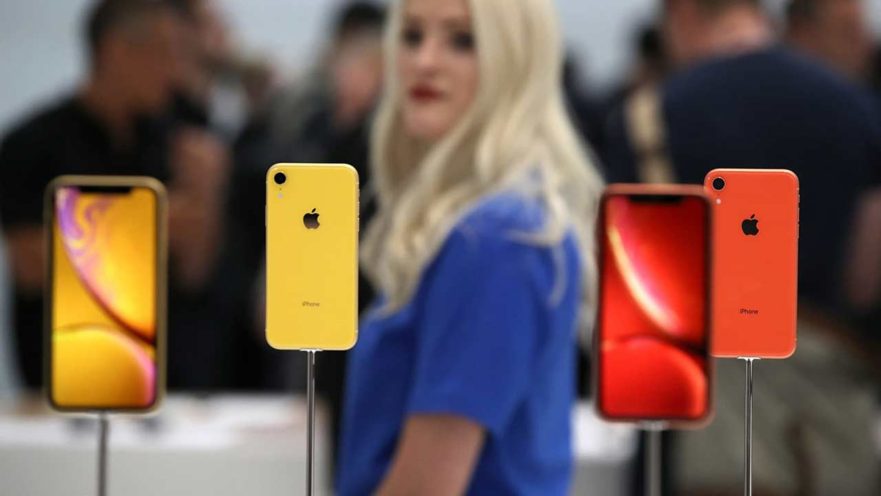 A new Counterpoint Research report names the Apple iPhone XR as the best-selling smartphone in the third quarter of 2019, taking 3% of the worldwide market share.

More than a year since its launch in September 2018, the iPhone XR has consistently been the top-selling smartphone every quarter since Q4 2018. The only time it didn’t rank was during its launch quarter.

According to the market research firm’s Market Pulse, Apple adjusted the price of the entry-level flagship phone in China and several other markets to maintain the demand for the device.

Samsung and OPPO each have three smartphones on the list, and all of them carry the A series brand. Another thing the two companies have in common is that the said devices belong to the midrange category. None of their flagship phones made the list.

Samsung’s Galaxy A10, Galaxy A50, and Galaxy A20 placed second, third, and seventh, with 2.6%, 1.9%, and 1.4% market share, respectively. After discontinuing its J line, the Samsung A series brought more premium features into a more budget-friendly price range, giving consumers an excellent value proposition for these handsets.

The Xiaomi Remi 7A came in at number nine, with a 1.2% market share. Its inclusion was driven by sales in India, which contributed over half of its total sales in the quarter.

The Huawei P30 rounded out the list with a 1.1% market share. It’s the last Huawei flagship smartphone with Google Mobile Services. If GMS isn’t restored in future devices, we might not see Huawei handsets in the top 10 moving forward — at least in the next few quarters.

The volume contribution when it comes to total sell-through for the 10 phones combined achieved a 9% increase year-on-year, capturing a total sales of 17% compared to 15% in Q3 2018. But combined wholesale revenue plunged by 30% year-on-year due to the increasing number of midrange devices in the list. There are only three premium models this year when compared to the five that got in the ranking in the third quarter of last year.

READ ALSO: Xiaomi issues statement on ‘top phone brands in the Philippines’ report and How OPPO is preparing for the 5G era in Asia-Pacific

Smartphone manufacturers have been bringing more premium features into the midrange market, and in some cases, even introducing said features to this market ahead of bringing them to premium phones. These devices then become more attractive to consumers.

Boosting revenue continues to be tricky for smartphone manufacturers to navigate. The total global handset industry has experienced an 11% decline to $12 billion in the third quarter of 2019. Apple still dominated over its competition in this quarter, as we’ve previously reported.