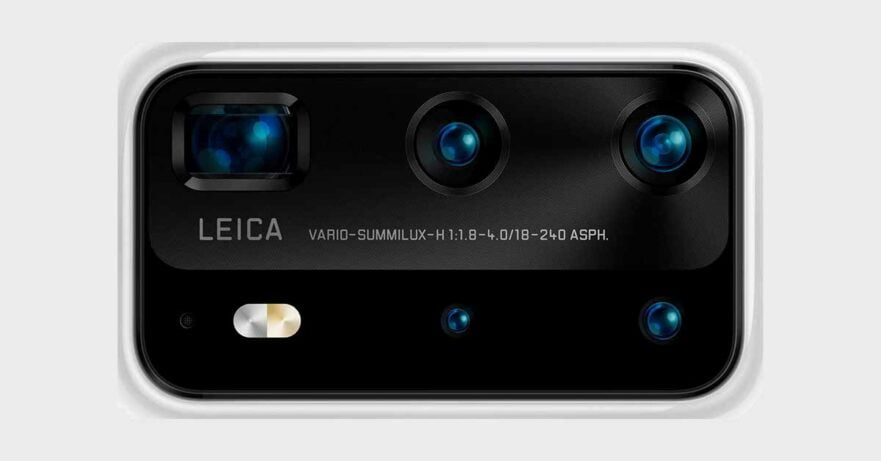 Another day during these trying times, another big smartphone launch cancelled. The on-ground one, that is.

Huawei today has announced that the Huawei P40 series will be unveiled online on March 26 instead of a venue in Paris, France, amid the outbreak of the coronavirus disease or COVID-19.

Last month, the technology giant also had to hold virtual and regional events for the announcement of devices such as the Huawei Mate Xs because of the cancellation of MWC [Mobile World Congress] 2020 in Barcelona, Spain.

What to expect from the Huawei P40 series

Not that the launch will be less exciting. The unveiling of the new flagship line — believed to include the Huawei P40, Huawei P40 Pro, and Huawei P40 Pro Premium Edition — is still something to look forward to. Especially if the new leaks about the lineup turn out to be true.

According to a serial tipster, the Huawei P40 Pro’s main sensor on the back is a 52-megapixel Sony IMX700 Hexadeca Bayer that can take photos with a resolution of 3.25 megapixels. The larger pixels from the 16x binning will mean higher-quality pictures and videos in low light.

There’s supposedly a 40-megapixel Sony IMX650 ultra-wide cine camera, which is the same as the primary shooter on the Huawei Mate 30 and Huawei P30.

The Huawei P40 Pro is also said to have two zoom cameras: a periscope with 10x optical zoom and a telephoto lens with 3x magnification. Expect to see ToF [Time of Flight] and color-temperature sensors as well.

These details lead us to believe that what the leakster is actually referring to is the Huawei P40 Pro Premium Edition, not the “regular” Pro model.