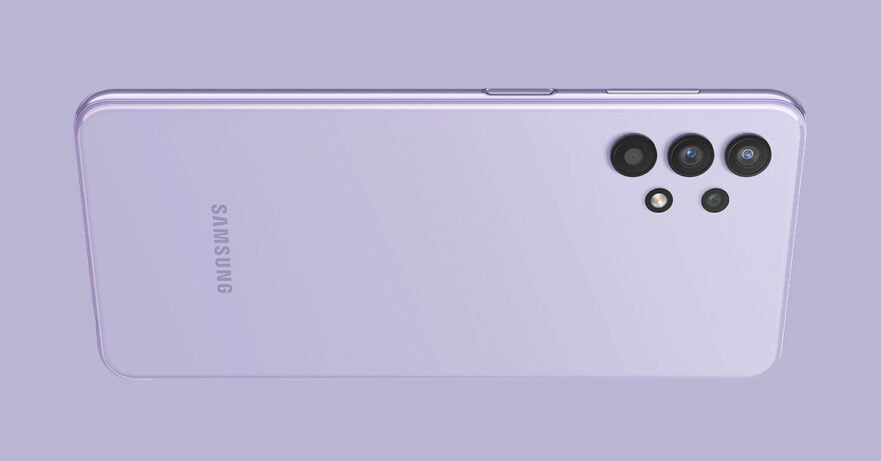 A heads-up: The Samsung Galaxy A32, Galaxy A52, and Galaxy A72 are all probably headed to the Philippines soon, as hinted at by the listings we at Revü spotted on the Korean company’s local website.

(Update, February 21: Click here for the supposed specs and prices of the Samsung GalaxyA52 5G and 4G models!)

The not-so-good news? We won’t be seeing their 5G variants at local retail — at least initially, probably — meaning no 120Hz AMOLEDs on the A52 and A72 (yet?). Instead, the Philippines will be getting the 4G versions of the Galaxy A32, Galaxy A52, and Galaxy A72. We’d be surprised if the 5G version of at least one of the two models won’t be available here. After all, Samsung introduced the 5G model of the Galaxy A42 last year.

Our guess is that the A42 5G was brought in to bolster the push for 5G smartphones in the country through carriers Globe Telecom and Smart Communications. It’s likely that the 4G variants of the A32, A52, and A72 will be exclusive to retail stores in the Philippines, as well as the official Samsung Online Store.

As for the specs, the Samsung Galaxy A32 4G has been tipped to feature a 6.5-inch HD+ LCD; a MediaTek Helio G85 coupled with up to 6GB RAM and 128GB of storage; and quad cameras consisting of a 48MP main sensor and ultra-wide, macro, and portrait lenses, and a13-megapixel front camera for selfies. It will use a 5,000mAh battery with support for 15-watt wired fast charging and runs Samsung’s own One UI 3.0 based on Android 11 out of the box.

Seen in our feature image here, the Samsung Galaxy A32 5G is the manufacturer’s cheapest 5G handset yet and uses a Dimensity 720 chipset, which is far superior to the Helio G85.

Not much has been leaked about the Samsung Galaxy A52 4G so far, but it is expected to launch with a Qualcomm Snapdragon 720G under the hood, as opposed to the Snapdragon 750G of the 5G model. It might come with a 6.5-inch AMOLED display with a 90Hz refresh rate, too, and quad cameras on the rear headlined by a 64-megapixel sensor.

The Samsung Galaxy A72 4G is said to share many similarities with the Galaxy A52 4G, including the same processor and overall design. It should have a taller display, though, coming in at 6.7 inches, while the battery is also slightly larger at 5,000mAh.

We expect official word from Samsung anytime soon, so be sure to follow our coverage on the site for updates.