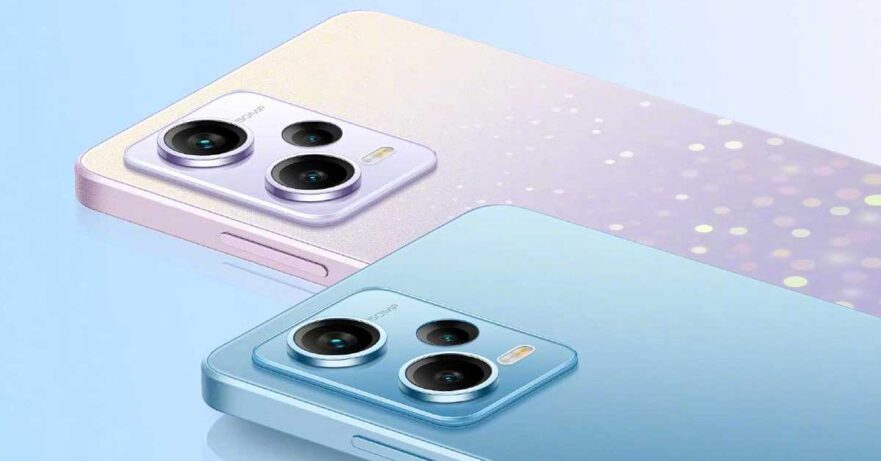 Xiaomi will launch the latest models from its Note 12 series on October 27 in China. Three models — namely the regular Redmi Note 12, Redmi Note 12 Pro, and Redmi Note 12 Pro Plus — are expected to make their debut, but there could be more devices announced during the keynote event.

In addition to confirming the launch date, Xiaomi also posted a teaser that indicates the upcoming Redmi Note 12 Pro will feature Sony’s flagship-level 50-megapixel IMX766 sensor with a 1/1.56-inch size and optical image stabilization. It’s the same sensor used in high-end devices, such as the ASUS ROG Phone 6 lineup, OnePlus 10T, and Huawei Mate 50 series, to name a few, and is capable of capturing up to 2μm pixels in the final 12.5-megapixel photo for superior low-light photos.

The Redmi Note 12 Pro Plus, meanwhile, has been tipped to pack a curved AMOLED screen as well as a 200-megapixel sensor, similar to the Motorola Edge 30 Ultra, Xiaomi 12T Pro, and Infinix Zero Ultra 5G. But unlike those other phones, the Redmi Note 12 Pro Plus comes equipped with the new 200-megapixel Samsung Isocell HPX sensor, which supports Samsung’s Tetra2Pixel binning technology for potentially high-quality 50-megapixel and 12.5-megapixel images. You can also use the full resolution of the sensor to capture super-detailed photos with a 16,320 x 12,240 resolution.

The rear lens uses an anti-glare coating, too, with a reflectivity of lower than 0.1%, which should help when shooting night and backlit scenes. Based on the posters, the Redmi Note 12 series will arrive with a triple-camera setup in a rectangular island on the back as well.

On the performance side, the Redmi Note 12 Pro will introduce MediaTek’s recently launched Dimensity 1080 5G chipset, the follow-up to the Dimensity 920 5G chip. Like its predecessor, the processor uses TSMC’s 6nm process and integrates two Cortex-A78 cores running up to 2.6GHz and six Cortex-A55 cores with a frequency of 2.0GHz alongside Mali-G68 graphics.

For quick charging, the Redmi Note 12, Note 12 Pro, and Note 12 Pro Plus are rumored to support 67-, 120-, and 210-watt fast charging out of the box. If true, that would make the top-shelf variant the fastest-charging smartphone on the market, beating Vivo’s IQOO 10 Pro, which comes with 200-watt charging and is claimed to go from zero to full in just 10 minutes.

Note: The device in the main image, which we pulled from Weibo, is the Redmi Note 12 Pro.