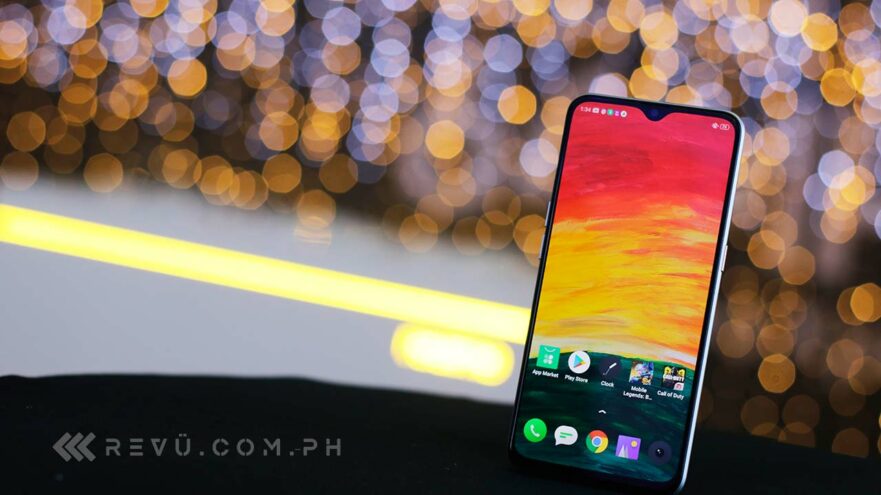 Realme has promised to offer a closer-to-stock Android implementation of ColorOS 7 for its devices. At the launch of the Realme X2 and Realme Buds Air in India, the company goes into a bit more detail of what users can expect from the Realme UI and when it will be coming to their smartphones.

(Update, January 26: Got an over-the-air Realme UI update on our Realme XT! Read How to update your Realme 3 Pro, Realme XT to Realme UI.)

The brand’s India CEO, Madhav Sheth, talked about how the feedback of their users continues to help develop their take on ColorOS. Through their insider program, some users have already accessed some upcoming features.

The user interface has been simplified, with the hope of attracting younger users. Realme UI introduces new app icons while keeping the overall look clean and bright.

We have to clarify that Realme UI’s base isn’t Android 10 directly. The company still worked off the Android 10-based ColorOS 7, while adding tweaks and features of its own.

Besides talking about the features, Sheth shared an updated timeline for the Realme UI’s release to some of its devices, adding the Realme X2 to the schedule.

While this is a schedule for India, we’re hoping the announcement and release in the Philippines won’t be too far off.