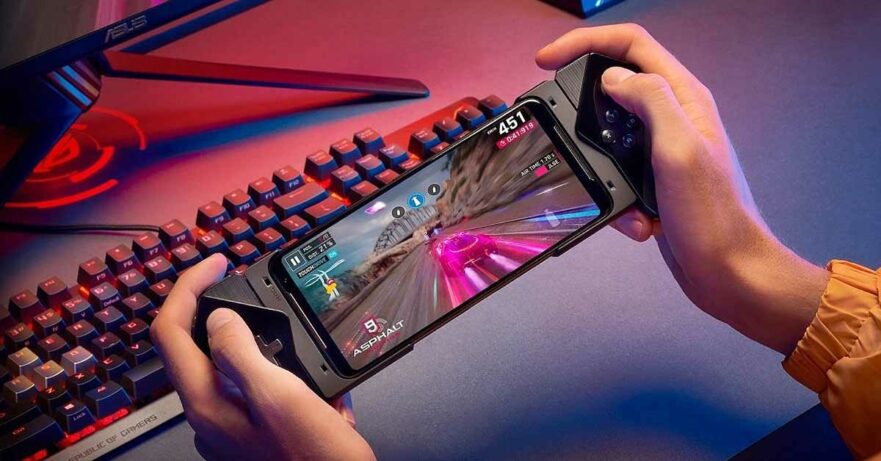 Benchmark app Antutu just released its lists of the 10 best-performing flagship and midrange phones for November. And while there aren’t a lot of surprises here — the top spots are still occupied by the ASUS ROG Phone 2 and Redmi Note 8 Pro — we wanted to do a quick rundown of which brands made it to the lists this month.

As Antutu explained, the handsets that ranked might not always be the premium editions of their lines. The rankings don’t just boil down to higher storage configuration, but also to factors like power consumption and heat dissipation, which may affect performance.

The ROG Phone 2 still tops the flagship charts with a score of 496,662. Antutu noted that the things that contributed to the ASUS ROG gaming phone’s win include its Qualcomm the Snapdragon 855 Plus system-on-a-chip; the speedy 512GB UFS 3.0 storage; the 12GB of RAM; as well as its three-layer cooling system, which lets the phone run on high performance for extended periods without causing overheating.

As for the “best-performing midrange phones” list, it still counts the Redmi Note 8 Pro (6GB + 128GB) as its overall winner with an average score of 283,092. This Xiaomi handset is the first to sport MediaTek’s G90T chipset explicitly built for gaming phones.

The Snapdragon 730G brought to the OPPO Reno 2 15% faster GPU rendering with its improved Adreno 618 GPU. The chipset also has an optimized graphics card and Wi-Fi latency manager, which both contributed to a smoother, faster gaming experience.

Except for the tenth spot, the rest of the chart is occupied by Xiaomi and Realme devices.

The 10th-ranked Vsmart Live is from Vietnamese company VinSmart. The handset gets a score of 206,778. The dual SIM device comes equipped with a Qualcomm Snapdragon 675 processor, a 6.2-inch FHD+ AMOLED display, 6GB of RAM, 64GB of storage, and a 4,000mAh battery.

Those that are on the top 10 best-performing list for midrange phones usually feature a powerful processor and fast UFS storage. If they offer larger storage configuration or dual-channel UFS storage, it will work in their favor.

While there aren’t a lot of changes this month, the December ranking might be a different story with dual-mode 5G-equipped phones set to launch soon. We won’t be surprised to see the likes of the Xiaomi Redmi K30, Vivo X30, or the OPPO Reno 3 Pro 5G in the upcoming rankings.