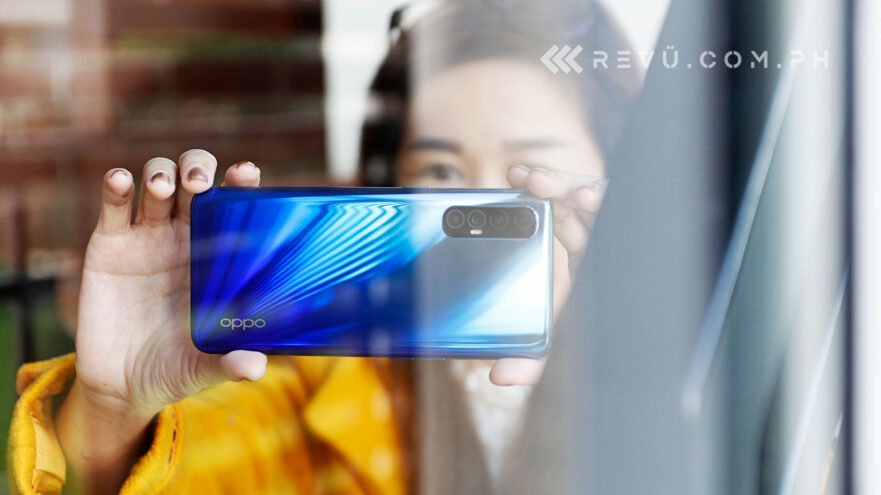 From third to first. After ending up in third place in the third quarter of 2020, OPPO Philippines leaped to the No. 1 spot in the local smartphone rankings.

According to market-research firm International Data Corporation, OPPO shipped the most number of units in a quarter that saw the Philippine smartphone market grow by 19% quarter on quarter and 6% year on year despite the pandemic.

Driving its unit market share from October to December was the focus on the low-end category, particularly on the OPPO A12 with exclusive pricing and bundling promos with local telecommunications company Smart Communications. While that accounted for more than 80% of OPPO’s total shipments, the launch of the Reno4 Z 5G was also instrumental in building momentum for 5G shipments.

Former top smartphone vendor Realme dropped to second place. However, the brand more than doubled its shipments YoY with its C series phones driving the volume, IDC said. It helped that Realme expanded its channels by entering the postpaid market for the first time with the launch of the Realme X50 Pro 5G, its first 5G offering in the Philippines.

Landing third was former second-placer Vivo, which captured 16.4% of the market with the help of its hero models, the Vivo Y11 and Vivo Y20i. The brand likewise increased its focus on the midrange and mid-to-high-end segments by releasing the Vivo V20 SE, Vivo V20, and Vivo V20 Pro 5G.

Samsung rounded out the top 5 list by concentrating on the low-end category. In fact, the Samsung Galaxy A11 and Samsung Galaxy A21s contributed almost 50% of the Korean manufacturer’s total shipments last quarter.

You can read IDC’s full report here. To see the smartphone rankings in the third quarter of 2020, go to this page.