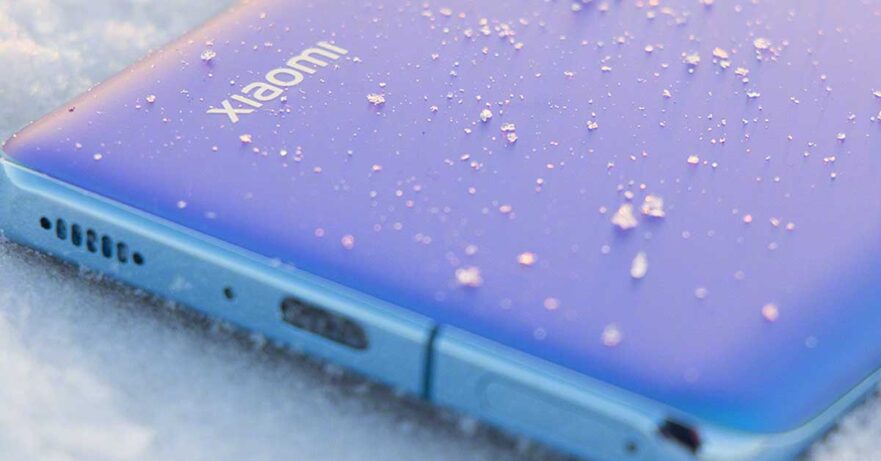 As we roll out a new month (well, a new year, actually), it’s once again time to name the best-performing Android smartphones in China’s high-end and midrange segments, according to the Antutu benchmark platform.

This time around, we welcome the Xiaomi Mi 11, the first phone to use Qualcomm’s new Snapdragon 888 chipset and the king of December 2020’s Antutu charts. The latest Xiaomi flagship dethroned the HiSilicon Kirin 9000-based Huawei Mate 40 Pro Plus by a few thousand points after notching a cumulative score of 708,425 points.

Curiously, all non-Huawei phones on the list are either powered by a Snapdragon 888 or Snapdragon 865; there’s no mention of the ASUS ROG Phone 3 and the Lenovo Legion Phone Duel, which use a Snapdragon 865 Plus.

The absence of the higher-clocked Snapdragon 865 Plus chip is also peculiar considering it’s supposed to be at least 10% faster than a regular Snapdragon 865 in gaming and AI applications. Its Adreno 650 GPU, meanwhile, is said to offer up to 10% faster graphics rendering than the GPU integrated in the Snapdragon 865.

Moving on to the ranking of mid-tier phones, the Redmi 10X 5G, Huawei Nova 7 Pro, and Huawei Nova 7 earned top honors, with the MediaTek Dimensity 820-powered Redmi taking the top spot with a score of 400,472 points. The Redmi Note 9 Pro 5G and OPPO Reno 5 5G were the latest entries in the charts and put up near-identical numbers for the eighth and ninth spots. They’re the only handsets on the list with a Qualcomm processor inside.

A lot is expected to change in the coming months, as more premium devices break cover in the first quarter of 2021. We’re curious to see where the upcoming flagship Samsung Exynos 2100 chip will land. The Exynos 2100 will power the Samsung Galaxy S21 series, which is scheduled to launch January 14.