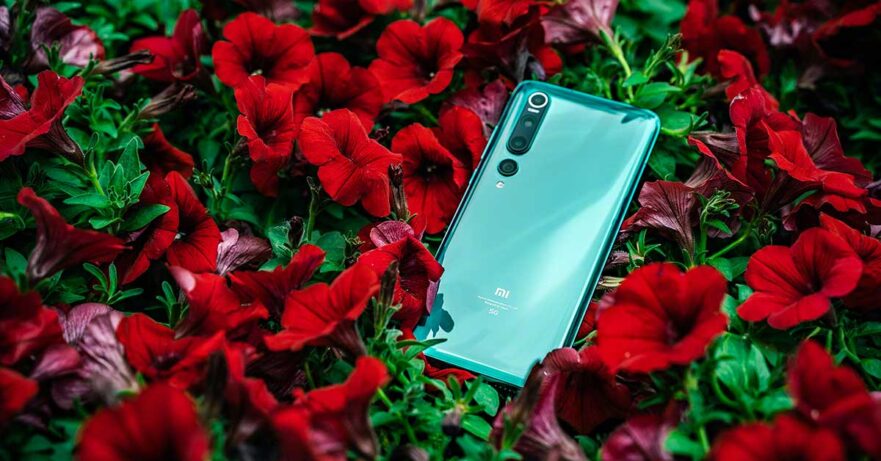 According to the benchmark app, the Redmi K30 5G and Xiaomi Mi 10 Pro were the No. 1 midrange and flagship smartphones in May, respectively. Both are not yet available in the Philippines, though we know that the latter — along with its non-Pro sibling and the gaming-focused Black Shark 3 — is confirmed to launch locally soon.

With the Redmi K30 5G — the first Qualcomm Snapdragon 765G unit — taking the first spot, the Kirin 810-powered Huawei Nova 7i moved to second place with an average benchmark score of 310,227. MediaTek Helio G90T devices Redmi Note 8 Pro and Realme 6 landed third and fourth, respectively. The latter just launched in the Philippines, as with the Realme 6 Pro, which came in fifth place.

Capturing the next three spots in the ranking were all Xiaomi handsets: Redmi Note 9S, Xiaomi Mi Note 10 Pro, and Xiaomi Mi 9T. And completing the top 10 were the Samsung Galaxy A71 and the Realme XT.

The top 4 of the best-performing models for the flagship category are all using Qualcomm’s Snapdragon 865 chip. Behind the Mi 10 Pro were the Redmi K30 Pro 5G, OnePlus 8 Pro, and Xiaomi Mi 10. Only one — the Redmi device — is not confirmed to be coming to the Philippines.

In fifth place was the Exynos 990 variant of the Samsung Galaxy S20 Ultra. Other Exynos models in the Korean manufacturer’s premium lineup — the 12GB/128GB and 8GB/128GB versions of the Galaxy S20 Plus and the Galaxy S20 — took sixth, eighth, and 10th, respectively.