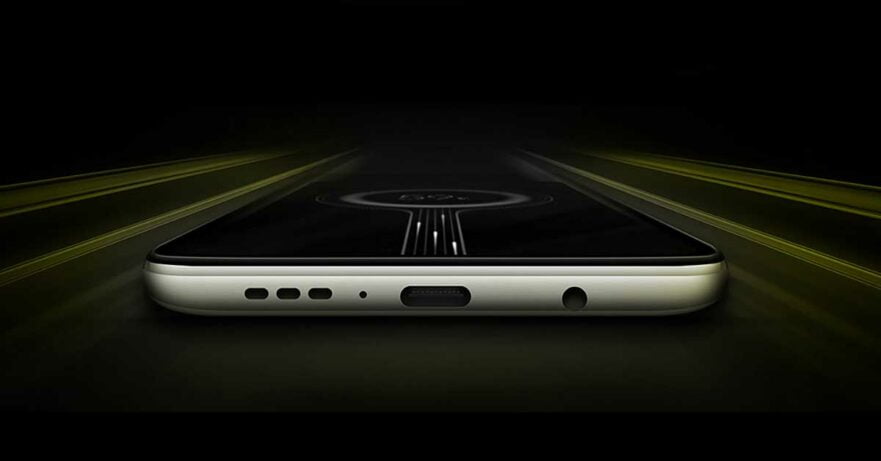 A few days ago, we reported about the best-performing midrange and flagship Android phones released in China in July 2020 — at least based on data collected from benchmark tool Antutu. Today, we’re here to share the global rankings.

If there’s one thing you need to know, it’s that the list is almost the same as the one in June. The latter’s top 7 handsets held on to their respective spots in July. We’re talking about the Huawei Nova 7i, Redmi Note 8 Pro, Realme 6, Realme 6 Pro, Redmi Note 9 Pro, and Redmi Note 9S — besides the Redmi K30 5G, of course.

The Xiaomi Mi Note 10 Pro and the OPPO Reno 2 dropped out of the ranking, and in went the Mi Note 10 Lite in 8GB/128GB, the regular Mi Note 10, and the Samsung Galaxy A71 for the last three spots.

Most of those in the top 10 are powered by Qualcomm chips, with the first-placer using a Snapdragon 765G processor.

Just like on the list for the Chinese market, the OPPO Find X2 Pro still landed first last month and still the only device that scored over 600,000. We’ve used this unit, and we can attest to how great of an experience you’ll get when using it.

The rest are basically the same, except that third-placer Redmi K30 Pro 5G has 8GB of RAM — not 6GB — and former fifth-placer Vivo iQOO 3 got replaced by the iQOO Z1. But the new iQOO stood at 10th, not fifth.

The first seven models all feature Qualcomm’s Snapdragon 865. Two use Samsung’s Exynos 990 system-on-chips, and one, MediaTek’s Dimensity 1000 Plus.

This ranking could change in the next month or two as Snapdragon 865 Plus phones like the ASUS ROG Phone 3 get released internationally. Take note that the Taiwanese company’s ROG Phone 2 with Snapdragon 855 Plus was the overall best-performing Android mobile before it got replaced by a Snapdragon 865 device.